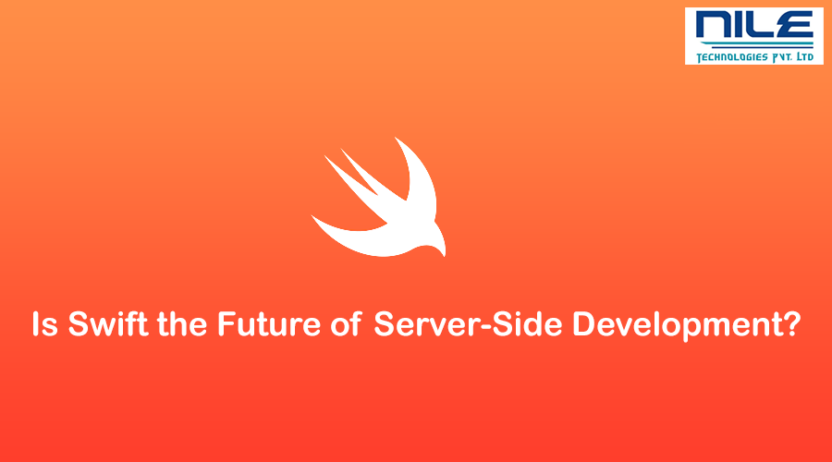 Swift Perfect is a powerful toolbox, framework, application aura for Apple iOS. It provides everything (possible for the server side) a Swift developer needs for developing light code, flexible, and optimized apps and other restful services entirely in the Swift programming language for both client-side and server-side mobile applications.

Swift perfect built on a high-extension parallel networking, it can also run on fast servers, and it supports security layers. There are lots of other features including a suite of server tools commonly required by internet servers such as an iOS (APNS) push notifications.

It Uses apple’s Swift programming language, your entire build-up process. No matter you’re building iOS and OS X apps, or backend support for web apps, technologies, and games, you do not need to learn another programming language when you use Perfect on the server-side

Remove code which presents twice by using the original code for object models. Perfect carry your development process so you can use much of the same extensions and category classes for both client-facing and server-side development.

Perfect provides full Xcode development and debugging support to help you ensure your code would be bug-free and got short to run perfectly. It provides the feature for debugging the client and server at the same time with the same tools.

How Does This Happen?

How does it get Swift running on the server? The first thing we have to do is make the language run there. When Swift became open-source in December last year, on Linux it wasn’t complete. It had the Swift runtime, the standard library, a little bit of foundation, and it had a version of dispatch, but it didn’t compile, and it certainly didn’t pass any of the tests.

Where they are now is that it has a working version of foundation and it has a fully working version of dispatch, and those are both in the Swift 3 toolchain. That now gives us consistent platform between client and server. The next thing you need is a web framework, and IBM’s been working on one called Kitura. There’s a whole number of other ones out there.

Then you add a couple of necessary things in order to be able to run the server-side codes. The first thing you need is networking. You also need security if you’re going to do HTTPS and secure web sockets, and you need some form of HTTP parsing.

They have added three additional libraries to do that. We’ve then added our web framework and once you start writing you client application you can then start to take application libraries used by your application and use them on both sides, client and server.

One of the things we’ve been trying to do with Kitura is to use standard components. We use dispatch for concurrency, and the reason we do this is that:

When someone else finds a problem in dispatch, it gains from that as well. So the more users there are of a given component or a given library, the more sharing there is, the higher quality it becomes and everybody benefits.

As part of that drive to use standard components, we’ve been working with Apple and some other people in the community for the last couple of months to turn those previously mentioned components into standards: Networking, Security, and HTTP parsing. Make them part of the Swift runtime and create a set of server API components.

Connect with our social platform,

For more query,connect with us here;

Chandan Mishra, an iOS Developer and a blogger work with Nile Technologies, who want to grow his audience who can benefit themselves by reading and experimenting on his write-ups. He writes many "Technical Blogs" with the purpose where he aims to help people create meaningful technical explorations which would help in their personal and professional lives.

Get in touch with us and discuss the needs and requirements of your project. Contact Us Today!